Our hearts and prayers go out to all our Legion Family affected by Hurricane Ian. If you need help or want to help…

Get your raffle tickets.
All proceeds benefit ALA Florida Girls State Program 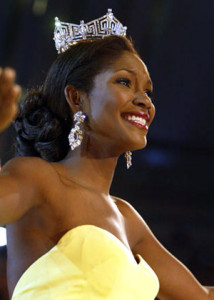 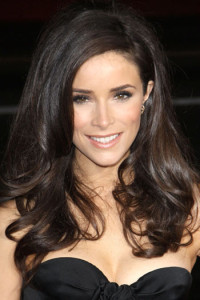 She is best known for her performances in the films Cowboys & Aliens, Chasing Mavericks, The Haunting in Connecticut 2: Ghosts of Georgia and Oz the Great and Powerful, and for roles in television series Angela’s Eyes, Mad Men, Hawthorne and Suits. As of 2013 she starred as Amantha Holden in the Sundance Channel drama seriesRectify. 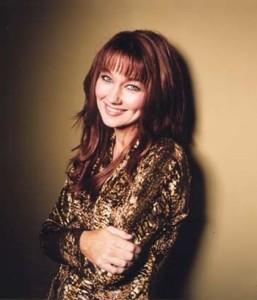 She first gained national attention in 1992 as a winner on You Can Be a Star, a talent competition which aired on The Nashville Network. A recording contract with RCA Records Nashville followed a year later, producing three studio albums, a greatest hits package, and several chart singles. A fourth studio album was released in 1998 on Lyric Street Records, followed by two more releases on White’s own label, Skinny White Girl. Overall, White has charted 12 times on the Billboard country music charts, with three of her singles having reached Top Ten: “That’s My Baby” and “That’s How You Know (When You’re In Love)” at No. 10, and “Now I Know” at No. 5.